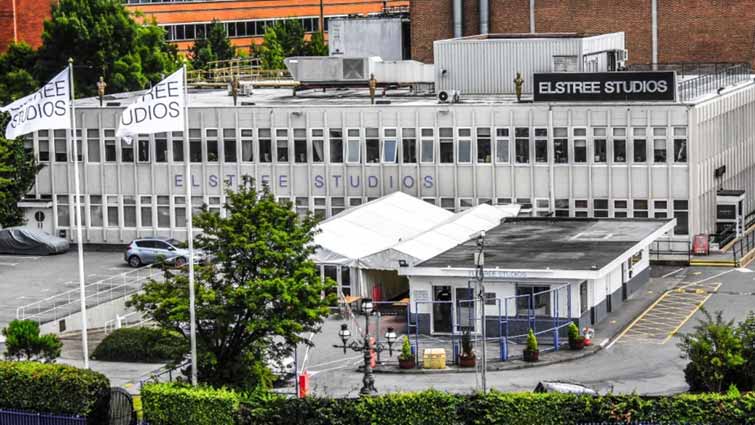 The BBC Elstree Studios, Borhamwood, are home to some of the top shows on British television today including; Strictly Come Dancing, The Voice, The Chase and Pointless. But let’s not forget its film heritage – Indiana Jones, Star Wars, The King’s Speech and Paddington.

Now Newgate are having a piece of the action.

Here at Newgate we are proud to have been awarded a new £40,000 contract to supply not only our range of vehicle access gates, but five sets of pedestrian control gates too.

Whilst this is definitely one of our more exciting projects, this is not our first venture into “TV LAND”, as we have previously supplied security barriers to the original BBC HQ in London and the film set of Coronation St, in Manchester. 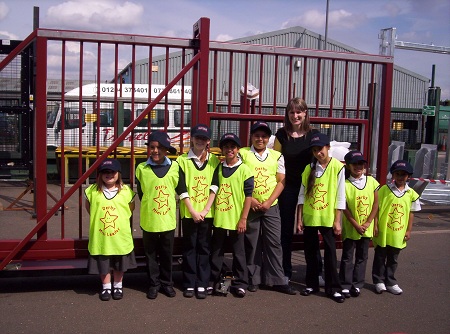 Newgate encourage schools and their pupils to take an active role with their school security. The staff and pupils from Dale Community Primary School in Derby had a field trip to the factory to inspect their new gate. 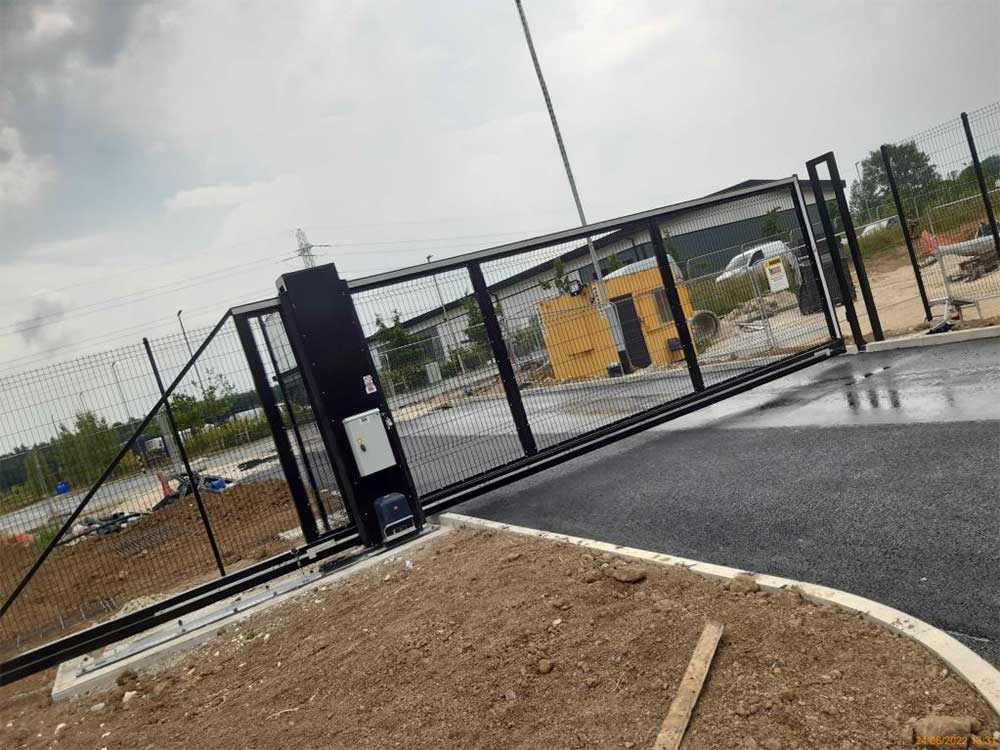 Newgate engineers recently installed one of our Type 3 electrically operated cantilever sliding gates at a site in Elland, just outside of Huddersfield. 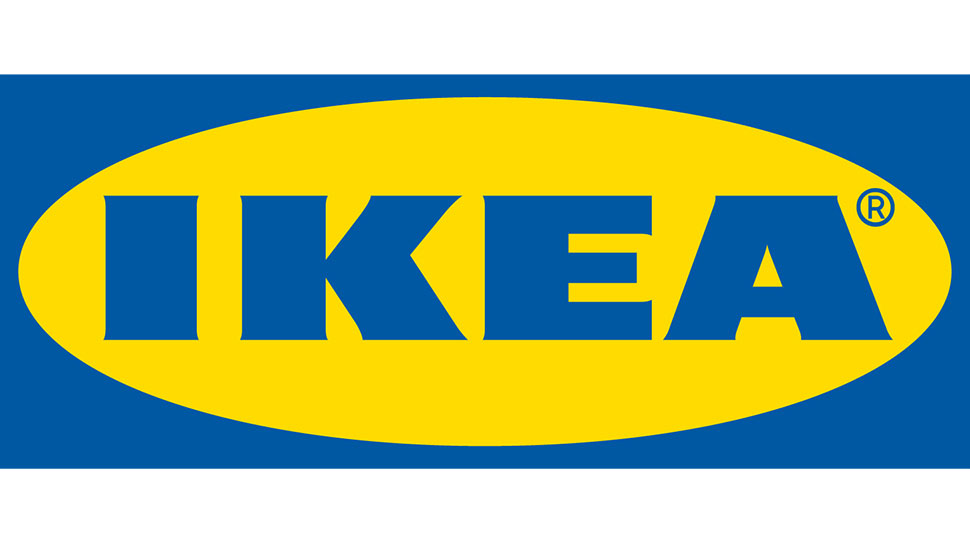 Newgate are happy to be continuing are working relationship with IKEA.

Can't find what you're looking for?

Our team can design and build truly unique products, tailored to your exact specifications. If you have a specialist requirement, please contact the team at Newgate today.